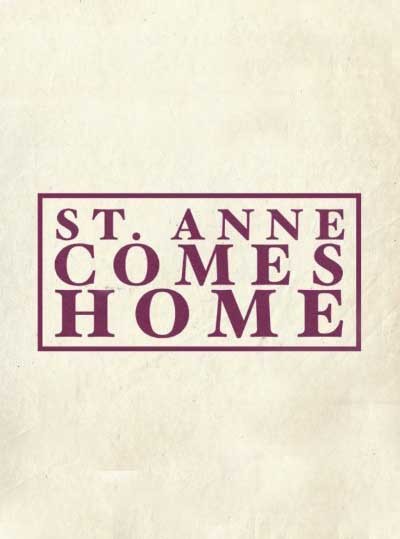 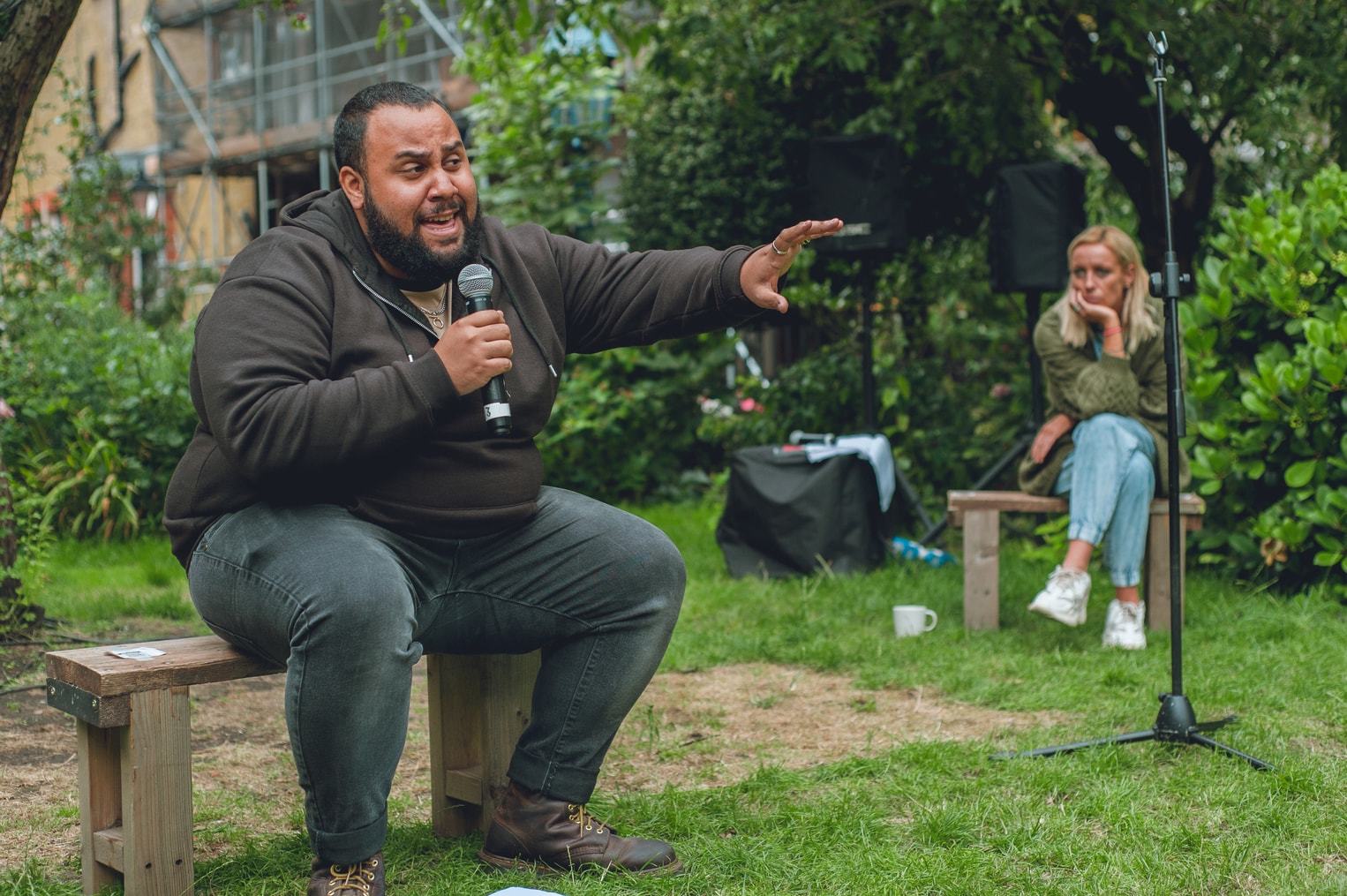 London can be lonely. But on the steps of St. Anne's Church two people strike up an unlikely friendship. James has spent years running away from his problems, while Bridget is trapped by hers.

Following a five star, sell-out run ‘St. Anne Comes Home’ returns to the Actors' Church. The new musical is written and composed by Jack Miles and told through original folk music.
St. Anne Comes Home is a story about community, friendship and forgiveness, that explores how reaching out might help us find our way. 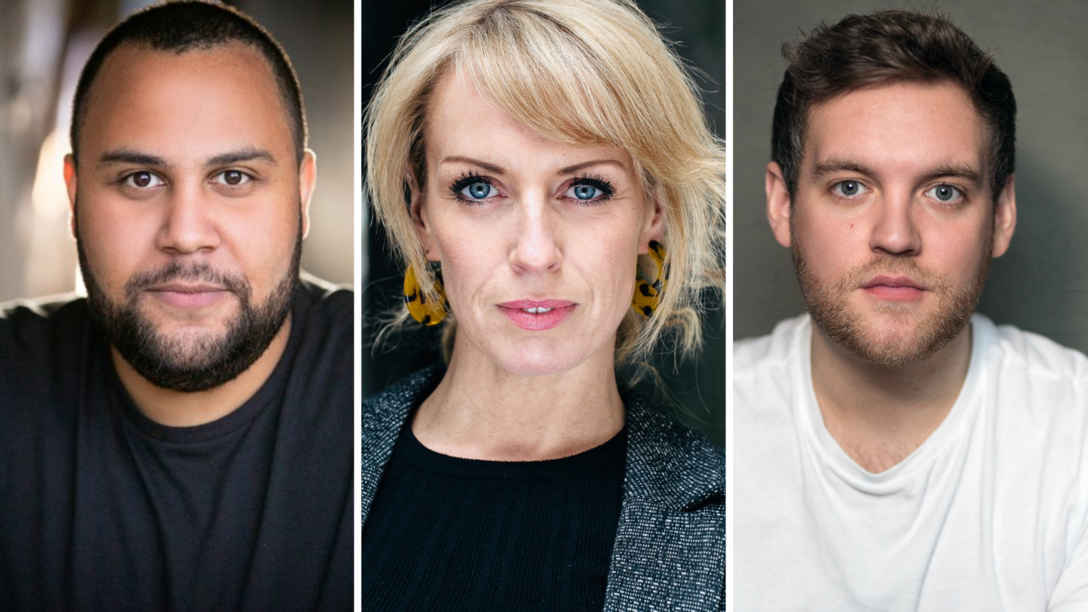 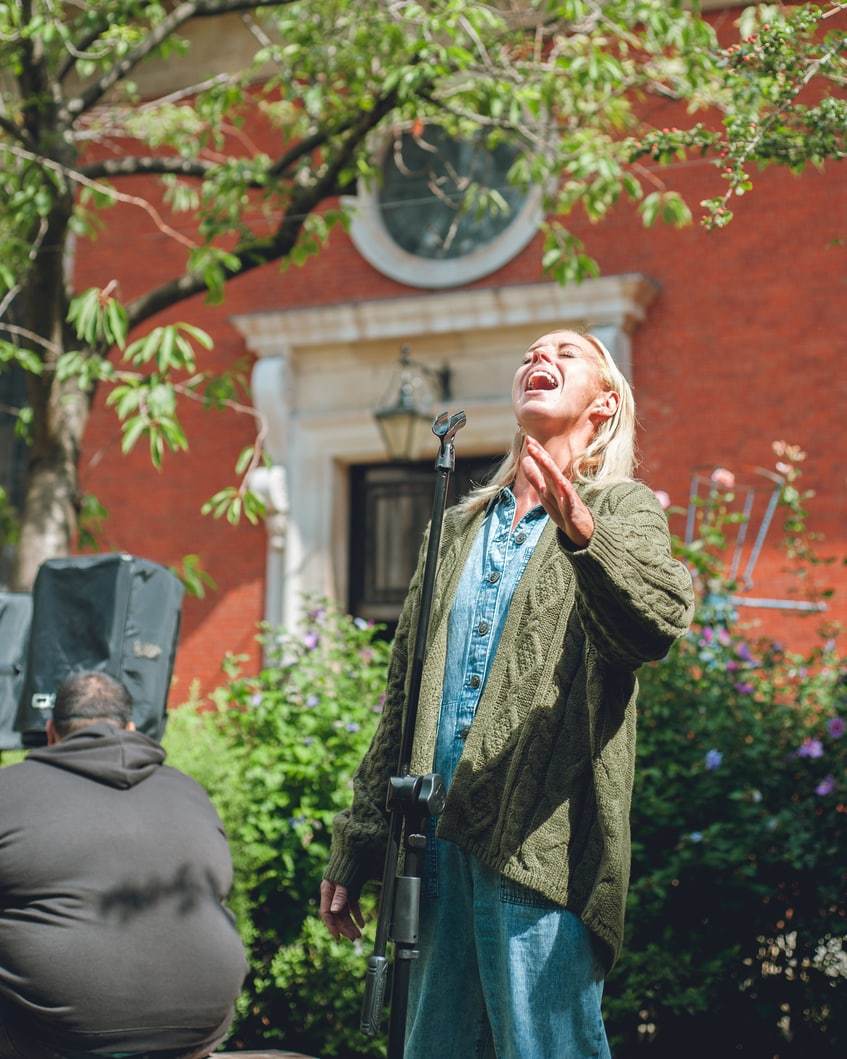 Jack Miles (Writer/Composer) began writing songs about ten years ago, which led him to featured spots and an interview on BBC Introducing. He earned a degree with honours in Music Composition from Coventry University in 2017, and an MA with distinction in Musical Theatre Writing from Goldsmiths University the following year. Since graduating, Jack's music has earned him a song workshop with Claude-Michel Schönberg, the first ever slot on a brand new podcast recorded live at The Other Palace, opportunities in education as a guest lecturer and musical director, and an independent production of The Problem with Fletcher Mott in 2019. 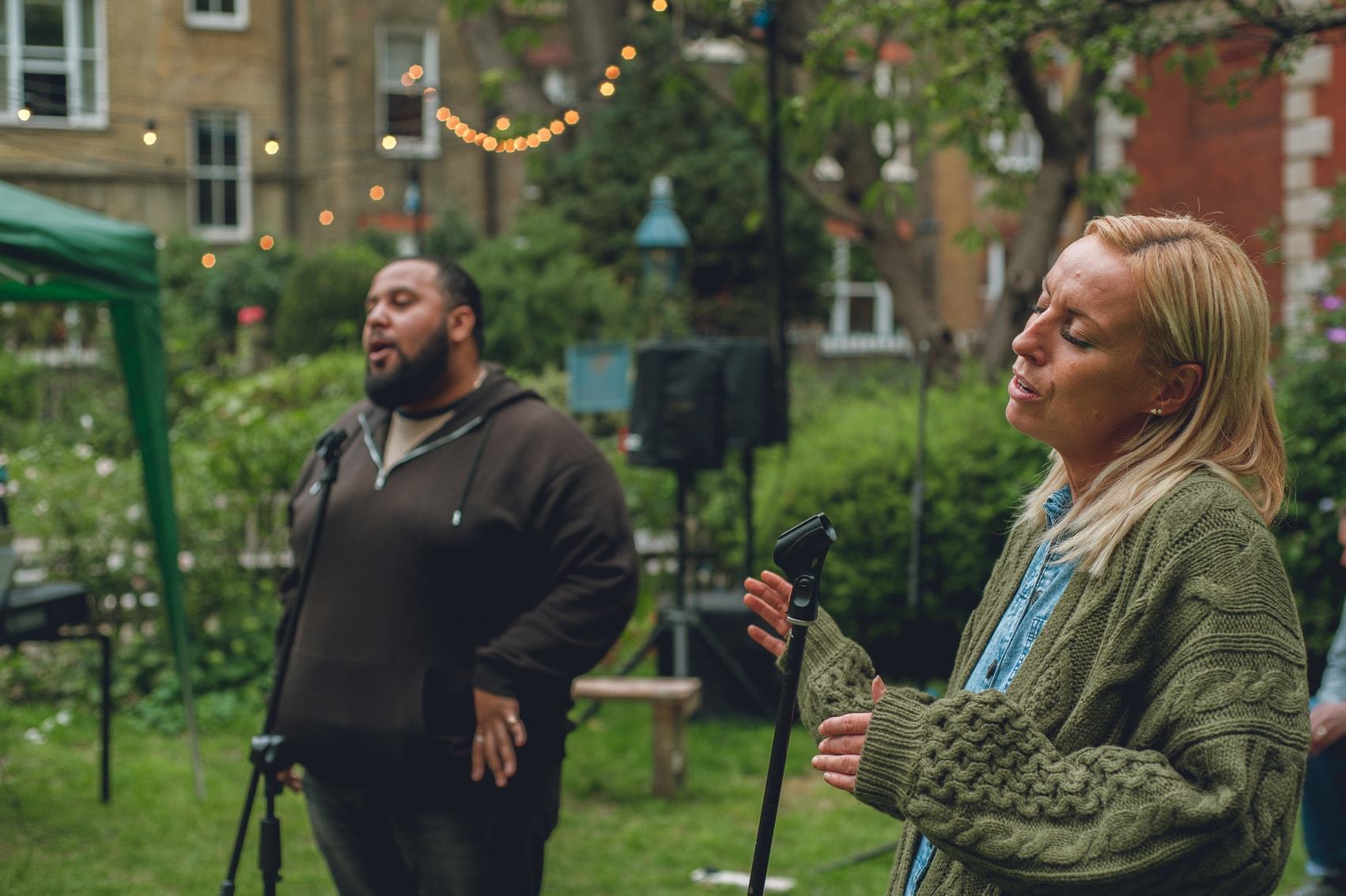 - Entrance to the grounds will be via Bedford Street ONLY

- All bookings are per 2 people who are bubbled together. There are a limited number of single tickets available in the gallery.

- Patrons will be directed to their seats on arrival

- Seating pairs are distanced by 2 metres from the next pair.

- You will be asked for your details when you purchase your tickets, this is in line with government guidelines to collect data if there is a need to contact people. Upon arrival you may be asked for your personal details, to be kept on record for no more than 21 days.

- To ensure the safety of other audience members and artists, we politely request that you wear a face covering during the event, you will only be allowed to take this off when you are having a drink. 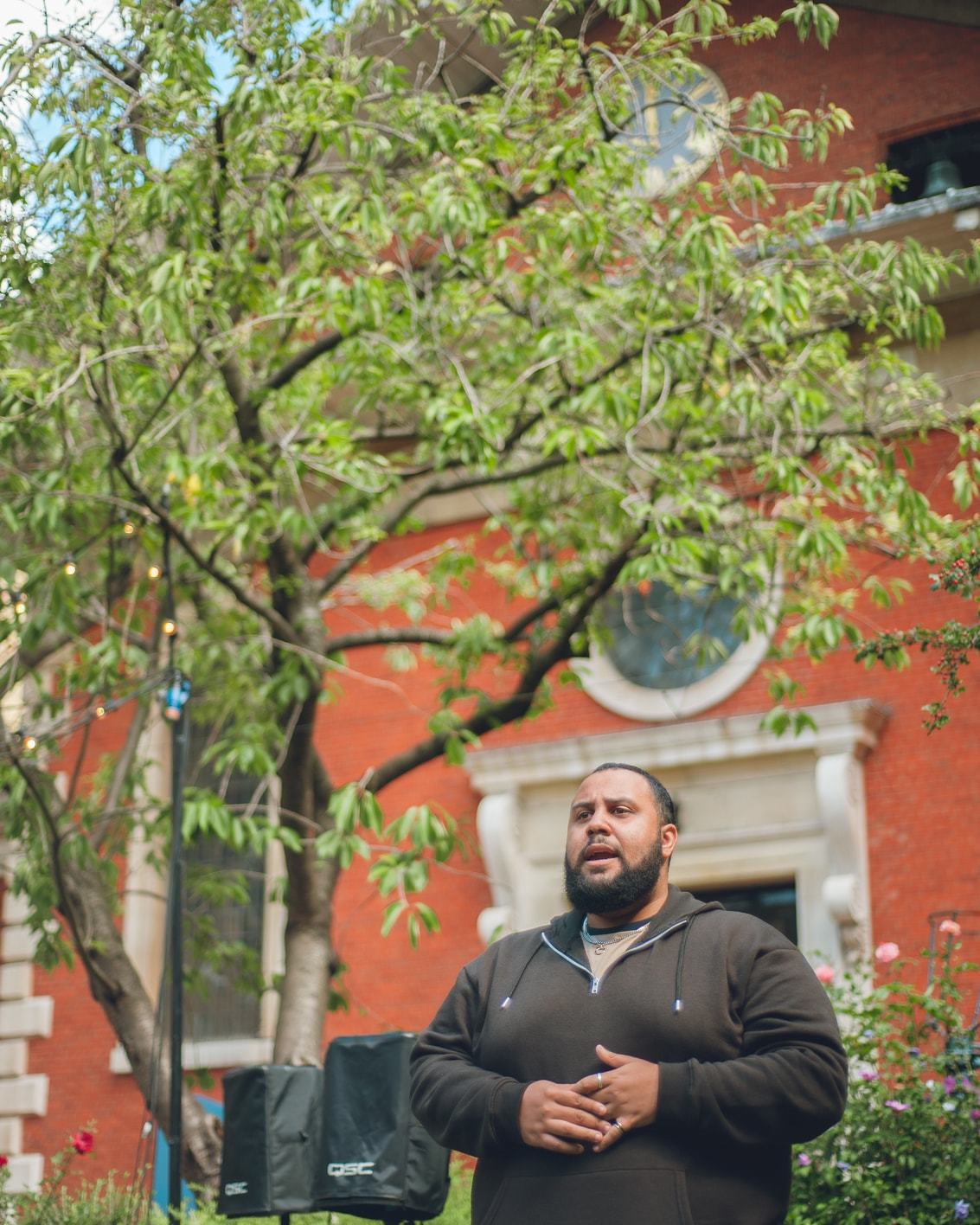 Making theatre in a time of COVID-19: an audio tour

Last November, we gathered around a Signal Fire in the grounds of the Actors’ Church in response to asking why live performance a pandemic and what is lost when it can’t take place. Join us for an interactive audio tour following in the footsteps of that performance and hearing its echoes.

Music of Joy and Sorrow

Soprano Billie Robson performs a selection of stunning pieces which reflect some of the hardships and hopes of our current times.

St Paul's Church Covent Garden is delighted to present London Octave in their first free lunchtime concert. They will be performing one of Schubert's last and greatest compositions, Franz Schubert's String Quintet in C.

A Musical Journey Through Europe And Latin America

St Paul's Church Covent Garden is delighted to welcome Arik Goldshtein for his first lunchtime concert with us. Join us for a beautiful collection of pieces played on classical guitar.