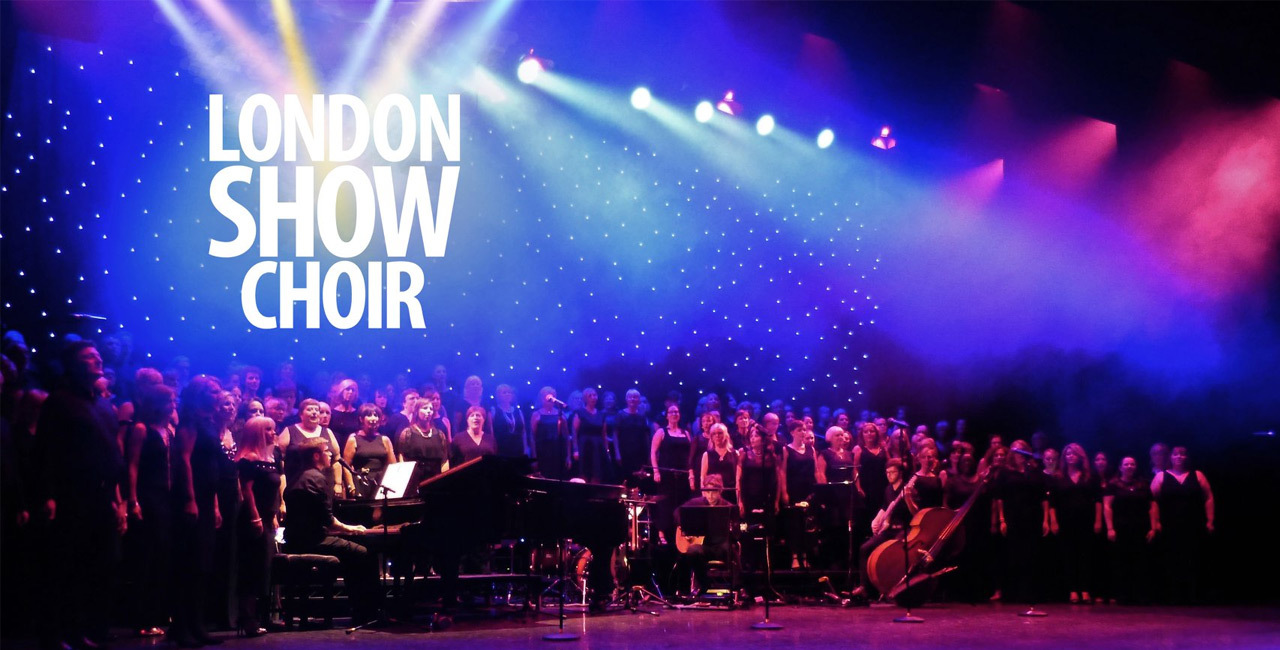 An outstanding, vibrant show choir on London's musical landscape, London Show Choir are back in the West End, returning to The Actors' Church for another day of spectacular live shows. Expect a dazzling array of musical theatre, film music and jazz from the men and women of London Show Choir.

The London Show Choir has risen to prominence, since its foundation in 2017, through a host of consistently sparkling and diverse performances. Highlights include backing Kerry Ellis on her 20th Anniversary UK Tour and Russell Watson during his 2018 Canzoni D’Amore Tour, supporting Rennie Grove Hospice in a concert series at St Albans Abbey, as well as a range of bookings across the UK.

"You won't hear better than this in the West End." Robert Lindsay, Actor

"These guys are all fab! They send shivers up and down my spine." Brenda Edwards (Hairspray, We Will Rock You).