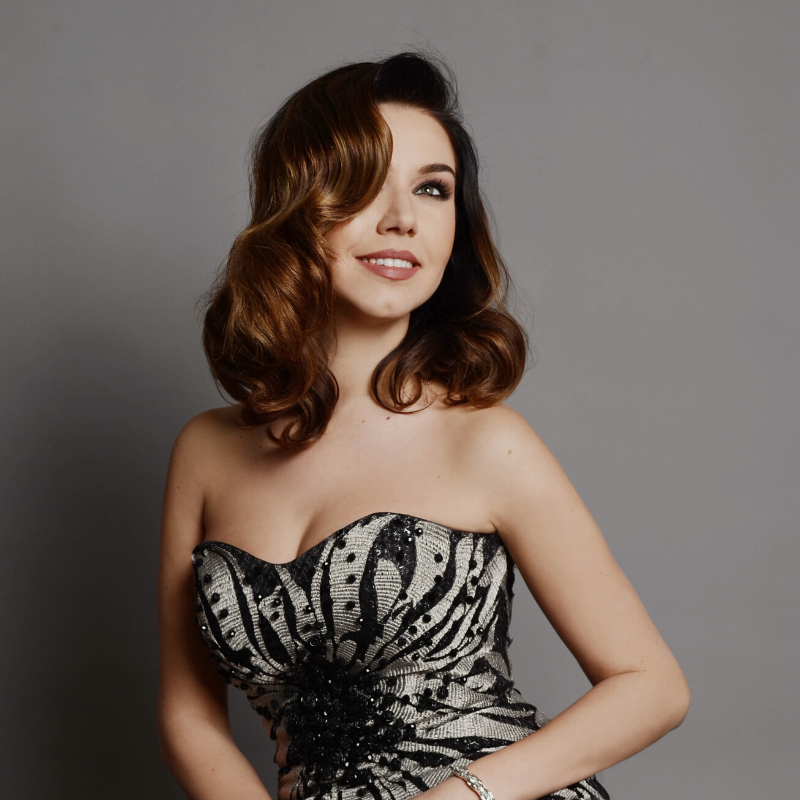 Besa is a Kosovar soprano. She studied singing at the Faculty of Arts in Prishtina and took her MA in Skopje whilst studying in Sofia with Christina Angelakova. Her operatic debut with Liu (Turandot) in Tirana in 2011 was followed by engagements at houses in the Balkans and beyond. In 2013 she won the Grand Prix at the "Elena Nikolai" International Singing Competition in Bulgaria where she impressed with her innate sense of musical line. Besa’s roles include Donna Elvira (Don Giovanni), Lauretta (Gianni Schicchi), Mimi (La Boheme), Lucia (Lucia di Lammermoor) and Violetta (La Traviata). She was soloist in Franck’s Mass in A in Austria and Italy, in Faure’s Requiem in Albania and in Mozart's Requiem in Bulgaria. In 2018 she made her debut in Thais with Baltic Opera Gdansk, and in 2019 she debuted in Ines (L’Africaine) in a co-production with Deutsche Oper Berlin.

Chris is a conductor, pianist and opera coach. He has conducted numerous operas in Germany and Bulgaria where he is Principal Guest Conductor at State Opera Stara Zagora. He has performed as piano soloist and accompanist and coached at various opera houses, including the Royal Opera, Scottish Opera and artists from Teatro Colón. In July 2017 he won first prize in the 7th Blue Danube International Opera Conducting Competition, resulting in opera engagements in Belgrade, Ostrava and Rousse. Chris spent 3 years as a coach/conductor at Hagen Opera, Germany. He studied piano and violin at Chetham’s School of Music, took an MA in Music from Trinity College Cambridge and an LRAM in piano performance. He studied opera at the National Opera Studio and conducting with Sian Edwards.