Sunday at the Musicals (26 April) 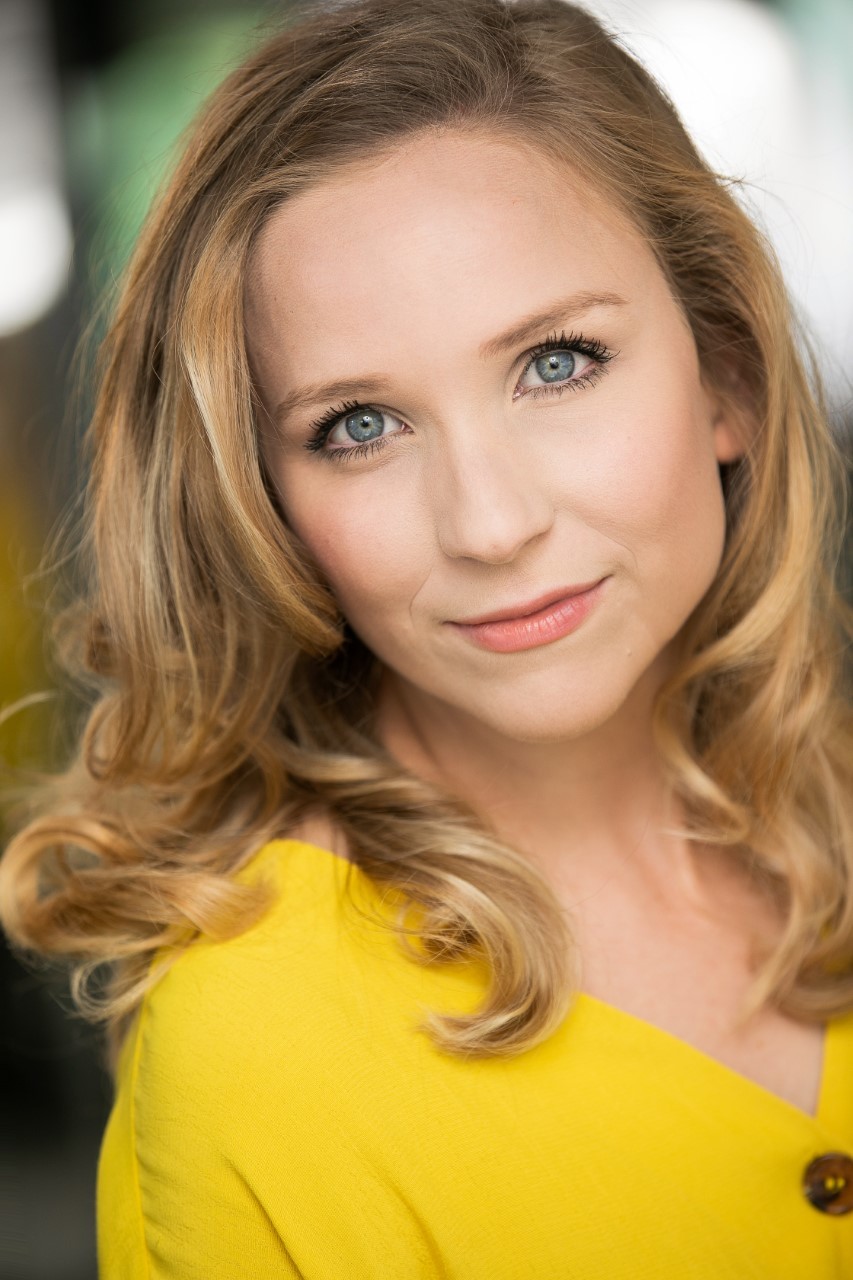 Sunday at the Musicals

Paul Burton Productions are returning to The Actors’ Church with a new version of Sunday at the Musicals
The concert will feature a large cast, including singers from West End shows and members of The Sing Space Musical Theatre Choir, led by Rachel Lynes, who will perform songs from popular musicals, accompanied by a pianist.
In aid of Acting for Others