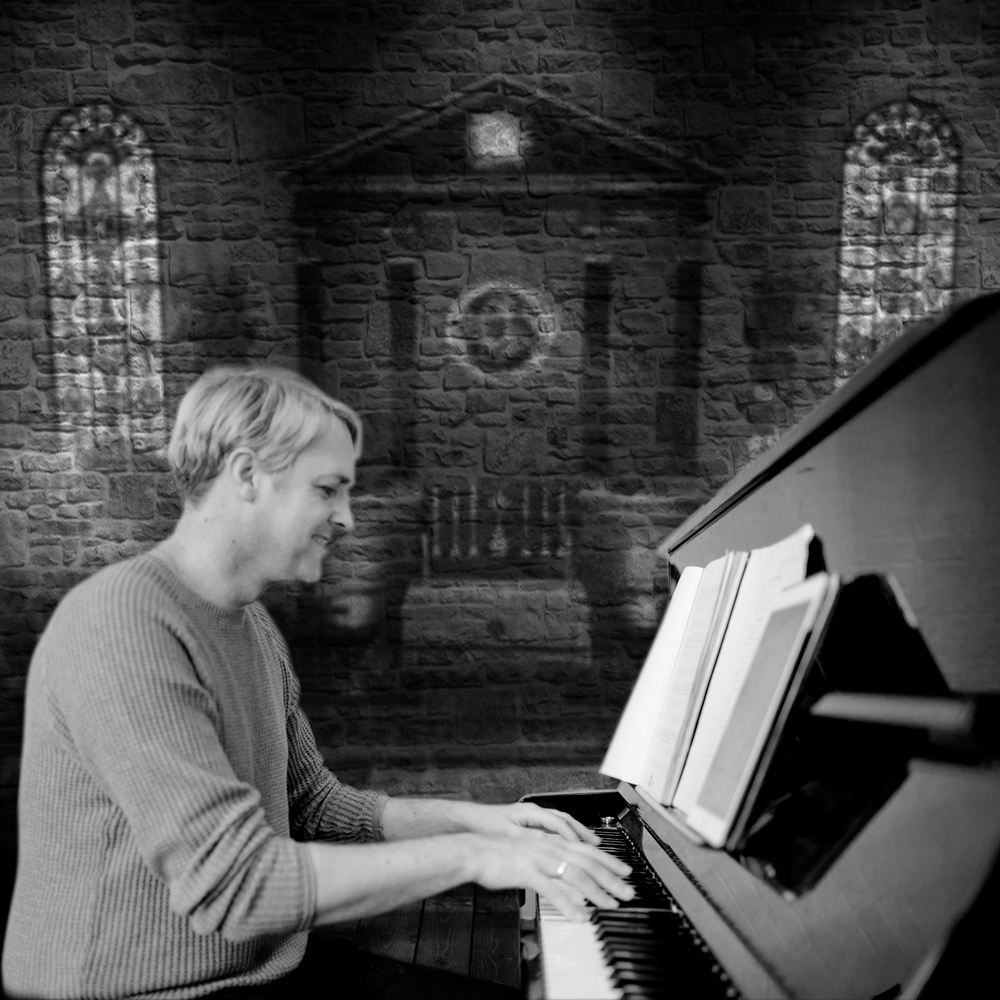 Evening with Lyndon Samuel and Friends

Enjoy an evening of music with Lyndon Samuel, and a host of special guests featuring the songs from Cleopatra, Dawn of Silence plus many more. A delight for fans of new musical theatre.

AR Productions and Lyndon Samuel have teamed up with Iris Theatre at the Actor's Church to help promote the musicals of composer Lyndon Samuel, to bring his work to a wider audience and to help raise the necessary funds to further produce musicals written by him. Alejandra Rojas of AR Productions is passionate about new musical theatre and plans to help new writers get their work on a wider platform.

The assembled cast have a wide range of performing experience and include:

Lyndon Samuel is a composer, pianist and accompanist. He is the composer of Cleopatra with lyricist Robert Gould (which had its premiere in May 2019 at The Actor's Church, St Paul's, Covent Garden) Dawn of Silence (premiered at Tristan Bates Theatre September 2019 - lyrics by Paloma Herinckx), Hansel and Gretel (Colour House Theatre, Spring 2020 - lyrics by Phil Newman) and has composed music for Ghost Story to a libretto by Joseph Traynor. He is currently working on a musical version of The Juniper Tree by the Brothers Grimm, and an original one-woman musical Writing a Love Song.

He has been musical director for over 20 professional, amateur and youth productions including Hot Mikado, Honk, Summer Holiday, Jekyll and Hyde, The Boyfriend, Joseph and the Amazing Technicolor Dreamcoat and Gigi among others. In 2010 Lyndon was producer, director and musical director for Andrew Lloyd Webber's Tell Me on a Sunday at the Grand Theatre, Swansea.

Many demo singles from his musicals, as well as Cosmos, an electronic space-themed instrumental album, are available to buy and stream on Amazon, iTunes, Google music and Spotify.

Running time: A start time of 7.30pm and runs for two and a half hours, including an interval of 15 minutes.
Further information: Facebook l Twitter l Instagram